Get Healthy This Spring By Heading to These Danbury Smoothie Shops

Living in Danbury, Best City to Live in Connecticut

Easter Brunch is on the Menu At These Danbury Eateries

Celebrate the Chinese New Year at These Danbury Chinese Eateries

If you like to kick off your weekend with a mimosa or a bloody Mary, MIX Prime Steakhouse & Fish can oblige. Its bartenders dole out boozy morning libations while the kitchen team is hard at work on the upscale entrees. Roast tenderloin, grilled NY strip steak and eggs, and French toast with berries and maple syrup are among the entree options.

Brunch isn’t the only time to visit MIX Prime Steakhouse & Fish. True to its name, the restaurant boasts a dinner menu filled with quality steaks and fresh seafood. Order a cut of the 40-day dry-aged beef, from the eight-ounce filet mignon to the massive porterhouse steak for two. Add your chosen sauce, such as Au Poivre, chimichurri, or Bearnaise. Then select a side such as sauteed mushrooms or Brussels sprouts. More interested in seafood? Savor the sesame-crusted tuna, the citrusy seared salmon, or the shrimp and scallops with lemon risotto. 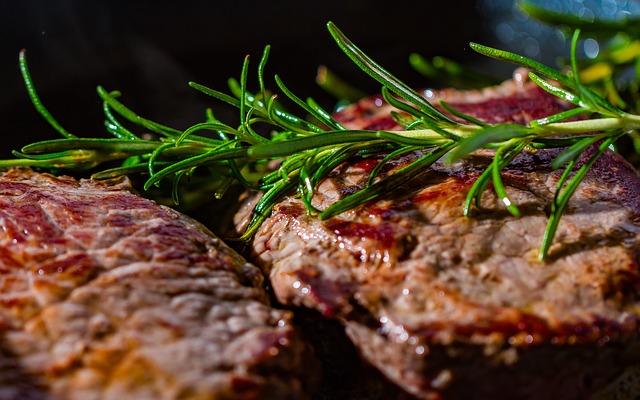